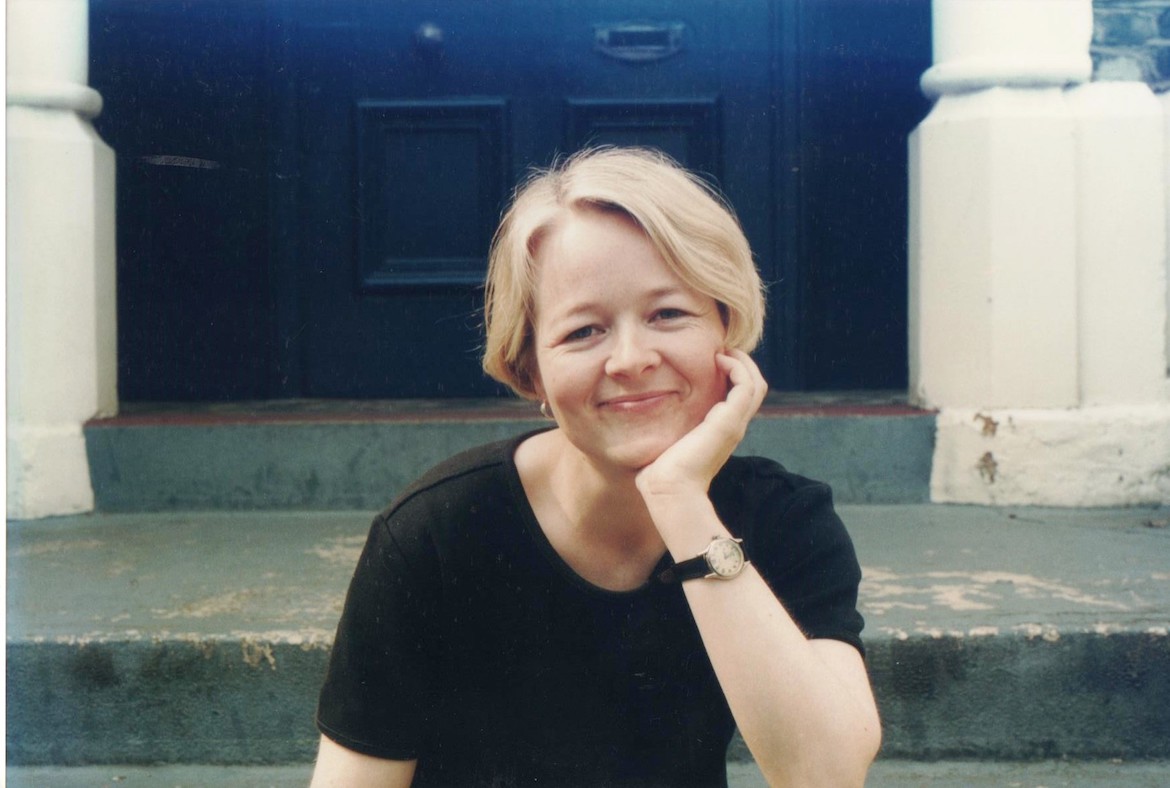 Author of Tipping The Velvet, Affinity, Fingersmith, The Night Watch, The Little Stranger, The Paying Guests: Sally was one of the earliest readers of my first novel, Tipping the Velvet, while it was still in draft form: she gave me brilliantly helpful feedback, encouragement and support, and really helped to keep me committed to the book in the face of the various rejections I was receiving from publishers and agents. Since 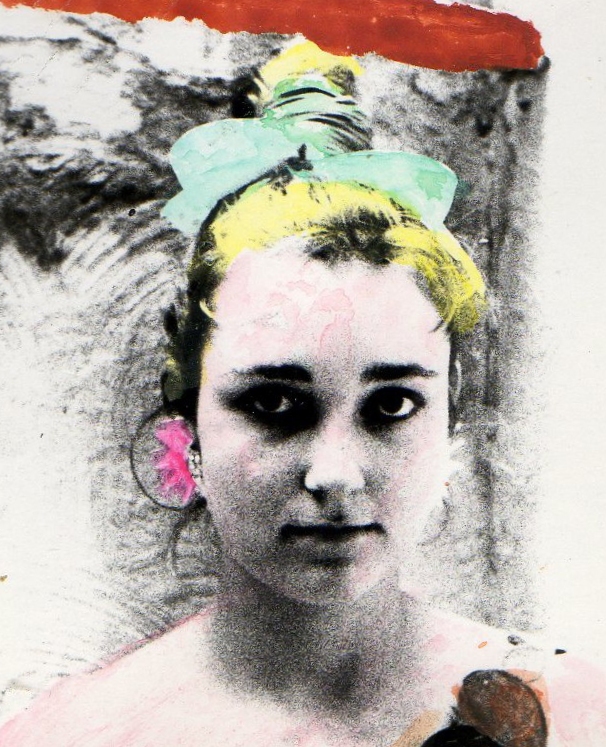 Lilie Ferrari, novelist and script writer, TV credits include EastEnders, Casualty, Holby City, Peak Practice My agent put me in touch with Sally, because my current manuscript just wasn’t working, and I couldn’t put my finger on why. Sally was an absolute inspiration. She was an enthusiastic supporter of the book but gave me honest and constructive criticism where it was needed. Being a scriptwriter, my focus was on dialogue;

As a journalist with long experience on national newspapers and magazines, I was arrogant enough to think that I had nothing new to learn about writing. Sally showed me otherwise. She has applied her expertise to two very different books of mine, and in both cases she has not only highlighted my shortcomings as a novelist but also shown me how to fix them. If you want an easy ride,

BAFTA-nominated screenwriter I went to Sally at the early stages of developing a TV series, based on an existing short film I’d written. It was a fantastic experience – Sally understands the medium of film and TV so well but more importantly than that, she simply understands storytelling and is able to see and communicate very effectively what is and isn’t working. I really appreciated the honest, constructive and inspiring 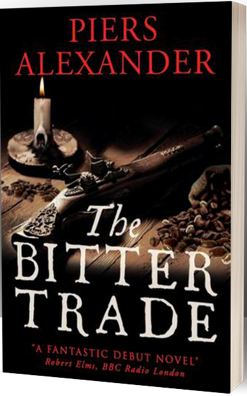 Sally is an inspirational mentor and an editor who really cares about the reader’s experience. She is annoyingly knowledgeable and hyper-aware of continuity and anachronism, but I always feel that her comments come from caring about my characters and their stories. I was daunted when she handed me a huge pack of notes on my last draft, but she’s been with me all the way on this one. Sal’s very proactive help has given me

Agent, Ki Agency Ltd. I’ve been working with Sally for several years, with clients ranging from absolute newcomer to established.  The writers have found that she not only brings them a new range of skills, but is encouraging and inspirational.  I’d recommend Sally to anyone. 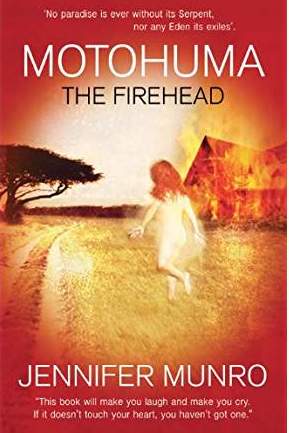 Novelist, Motohuma the Firehead and The Vegetable Moonsamy. Sally O-J took my poor embryonic novel and turned it into a readable, saleable book. She was incredibly helpful throughout the whole process; adjusting the plot, picking up anachronisms and anomalies, developing the style, teasing out the characterisation and pushing me continually to go further and try harder. She brought out the best in me, knowing instinctively that a good writer was

I found my session with Sally extremely useful. My manuscript had become moribund and I had almost abandoned the project. Having Sally critique the work changed all that. Although she was tough she was also inspirational. I felt I could trust her expertise and loved the fact that she was passionate about my book despite its dossier of errors. I would happily recommend her to any writer at any level.

Novelist. Sally is an imaginative and painstaking editor, who succeeds in being unfailingly positive, even when identifying areas to improve. She has a remarkable ability to focus on the minutiae of individual words and sentence punctuation at the same time as keeping track of the overarching progress of plot and character. Without question my book is better and, more importantly, my writing is better as a result of my time