based in Brighton, United Kingdom. 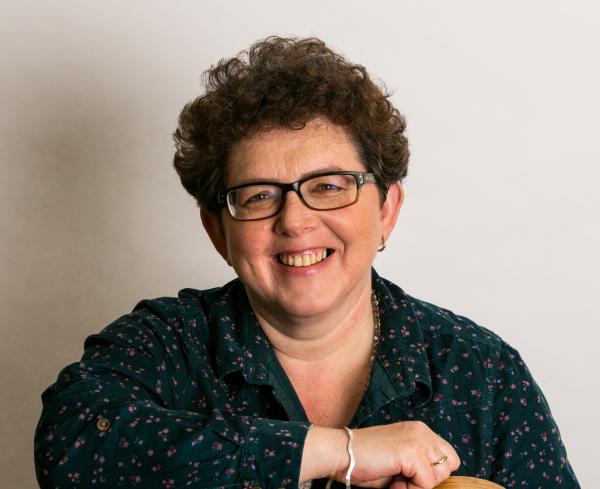 for writing tips, advice and

to find out why I think

Stay on track with Mentoring

If you feel that you want to work with me during the ongoing process of writing your draft, then click the button below to read more about it.

IF THIS IS YOU…

Published authors, agents, publishers or authors coming via agents, please contact me directly to talk about the best way we can work together.

Since 1998, I’ve worked as a book doctor for a wide range of authors, with experience ranging from absolute beginners to an established TV scriptwriter and a Booker Prize shortlisted novelist

AND I LOVE NEW AUTHORS

As well as giving detailed feedback and advice on manuscripts, I also work as a writers’ mentor for new authors, and especially love the process of brainstorming and developing works in progress. I can also advise you on the best way to approach an agent.

I WORK ACROSS MANY GENRES

I’m comfortable working in genres as diverse as literary fiction, biography, historical fiction, fantasy, romance, crime and mystery, as well as non-fiction. I also understand how to convert fan-fiction into a novel, and can help you get it right.

Previously, I was a journalist and editor in the music business, and have written and edited scripts for broadcast, entertainment news, album sleeve notes, and features. 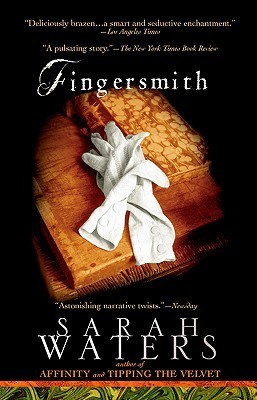 Author of Tipping The Velvet, Affinity, Fingersmith, The Night Watch, The Little Stranger & The Paying Guests.

Sally was one of the earliest readers of my first novel, Tipping the Velvet, while it was still in draft form: she gave me brilliantly helpful feedback, encouragement and support, and really helped to keep me committed to the book in the face of the various rejections I was receiving from publishers and agents. Since then, Sally has been my book doctor and has seen early drafts of all my novels, and her astute, sympathetic readings have never failed to inspire me. She’s a wonderful critical reader and a great communicator. I heartily recommend her to any writer in need of honest, constructive feedback on their work. 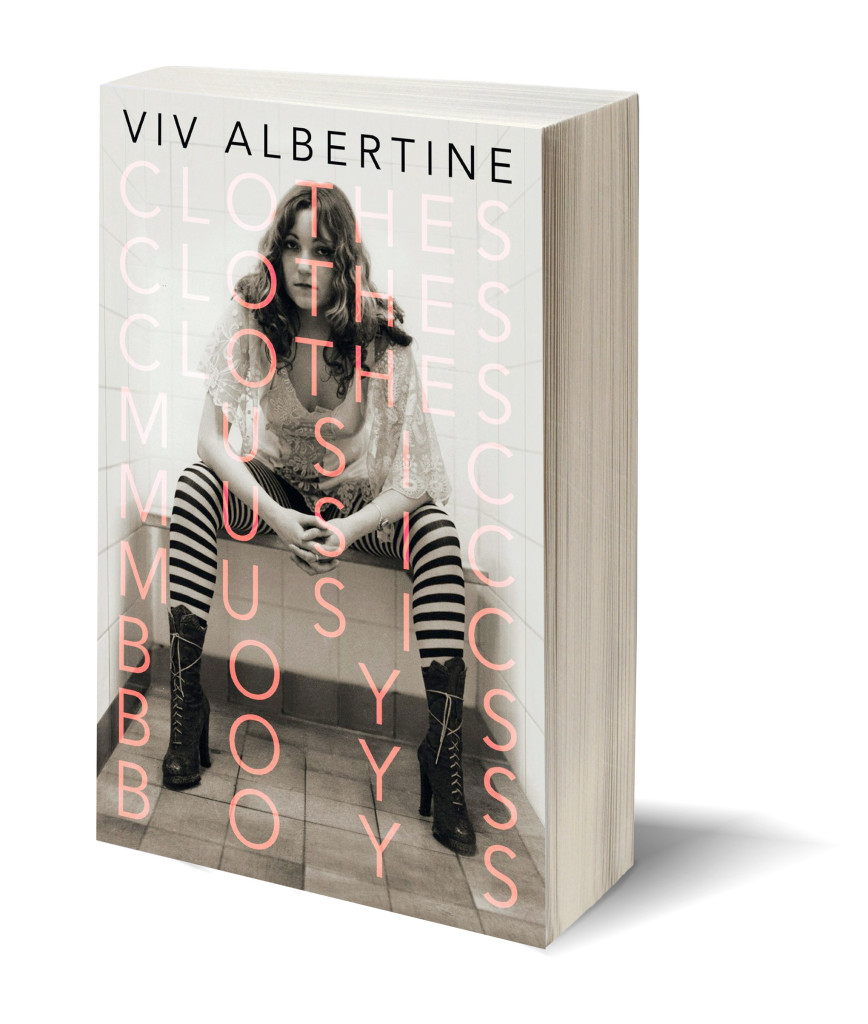 From the Acknowledgements for To Throw Away Unopened: “Special thanks to Sally O-J, my first reader and a constant guide and rock throughout the writing of this book.” 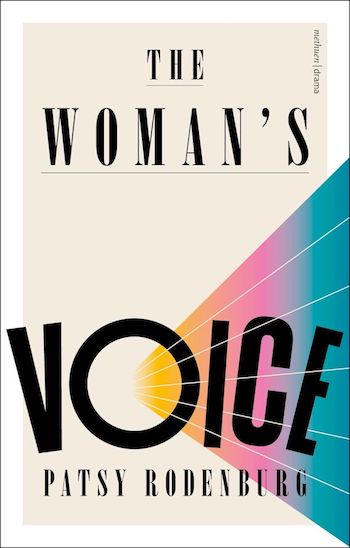 British voice coach, author, and theatre director. Author of The Woman’s Voice – to be published early 2023.

“Sally is a brilliant editor. The best I have worked with.

She honours the writer- which is rare- and serves your ideas and heart with kind diligence. Sally is on your side. But there is more. Her skill with structure and language is enormous and quite simply uses her mind, heart and spirit to tell your story in your voice. I am most grateful to her.” 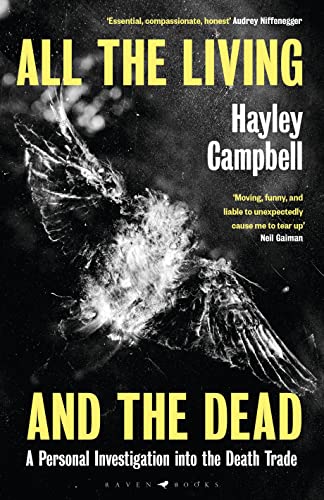 Author of All the Living and the Dead (published March 2022)

“Sally has a such a gift for finding weak points in your story that she could probably have a lucrative side gig poking holes in alibis for the police. Instead she’s here to guide you gently but firmly out of the weeds. Her honest feedback, objective criticism and thoughtful questioning made my book a far greater thing than it would have been without her. She makes visible the problems you’ve stopped seeing, or never knew existed. You may not always agree with her, but in discussing why you think she’s wrong you will stumble upon what it is you actually mean but neglected to write down and she will say “There, write that”. It’s just one of her magic tricks. She is worth far more than any of us are paying her. P.S. Sally, this does not mean you can send another invoice.” 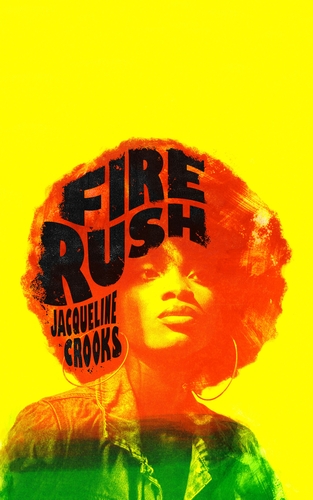 Author of Firerush. To be published in 2023

I had to wait a year and a half before Sally O-J could fit me in, but it was worth the wait. Her support came right on time as I was working on the last phase of editing for my novel ‘Fire Rush’ and feeling a bit jaded. I loved the way Sally pushed me to enhance some of the scenes. Sally is honest and straightforward about what is not working as much as she is about what is working. Sally has lived in the worlds I’m writing about and I look forward to working with her on my second novel.

Click here to read about Jacqueline Crooks and Firerush 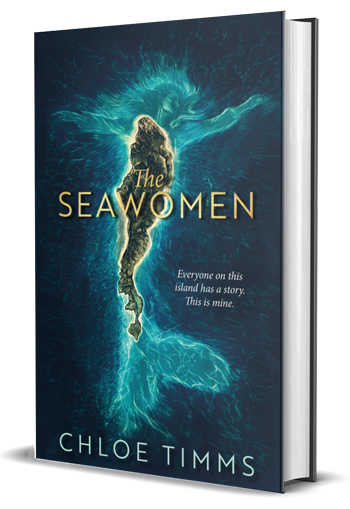 Having the opportunity to work with Sally on The Seawomen as part of the Chapter and Verse scheme with The Literary Consultancy was fantastic. The way she asked questions of my story and characters encouraged me to think more critically and carefully about my choices in everything from word choice to plot direction and this is something that will stay with me throughout my writing career. Sally’s feedback on my work was detailed and thought-provoking, enabling me to see what worked and what didn’t, in light of what I was trying to achieve. She was more than happy to help clarify comments and suggestions and even help me see a way forward in problems I was having. Her encouragement and belief in me as a writer kept me pushing forward, even at times when I was struggling or hit a block. She would always reassure me that none of the issues were things I couldn’t solve. The critiques weren’t always easy to hear, but Sally’s comments were always constructive and insightful, reminding me constantly that I was skilled enough to improve the areas that needed work. 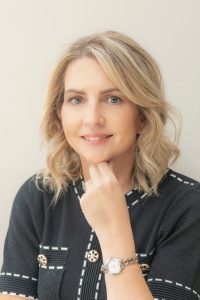 Author of There’s Something I Have To Tell You

When I handed the first draft of the first novel I had ever finished over to Sally, I felt it had potential, but knew it was nowhere near good enough to send out on submission. While I knew what the problems were eg pacing, lack of tension, building suspense, I had no idea how to fix them, and was feeling totally lost.

Despite the many issues that needed work, our Zoom conversation and Sally’s comprehensive report were both hugely positive and gave me the confidence and encouragement I so badly needed as I began work on my second draft. Facing into that draft was so intimidating, but Sally’s support (and her report and annotated manuscript) was like a GPS, guiding me at all times in the right direction.

Sally has helped me to bring my writing and my book to a whole different level. She pushed me, in her lovely warm, jolly way, to really stretch myself further than I knew I was capable of. Before I sent my first three chapters out on submission, I got Sally to look at them again and improved them further by making the changes she suggested.

Within weeks of sending my debut novel There’s Something I Have To Tell You out to agents in January of this year, I had a request for a full manuscript from Penguin Ireland, followed by numerous full requests from agents. I was offered representation by Faith O’Grady from the Lisa Richards Agency in Dublin in February and offered book deals by Hachette Ireland (two book), Penguin Ireland (one book) and Poolbeg (digital only, three book), and signed a contract with Hachette Ireland on August 2nd.

I’ll be pinching myself for a long time to come as this has been a lifelong dream of mine, but I do believe that the reason my book was picked up, and so quickly, was in no small part down to Sally’s input. I cannot recommend her highly enough, particularly to debut authors. 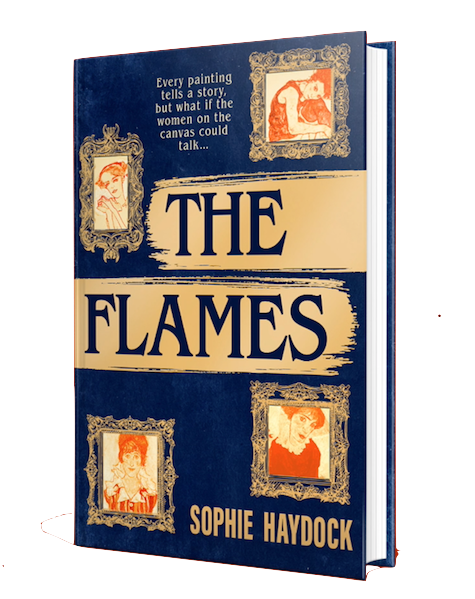 Sally O-J offered the most precious of elements to me as a writer who’d been grappling with her first novel for four years and was losing patience and perspective. I’d been reading the same lines over and over again and was riddled with self doubt. She boosted my confidence, helping me to fall back in love with my characters, offering valued guidance for where to tighten the plot, and shone a light on various anachronisms that had slipped through the net. Essentially, it was Sally’s palpable enthusiasm that gave me the boost to push through and get the final draft of The Flames finished, which in turn led to me securing my dream agent and landing a two-book publishing deal with Doubleday. Sally is a joy to work with, and exceedingly generous with her time and insights.

Sally : I was very lucky to work with Sophie through my work with The Literary Consultancy 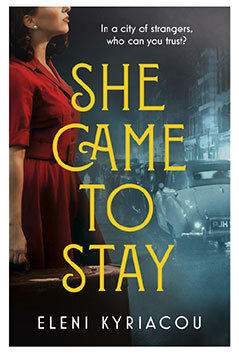 She Came To Stay

I used Sally’s services through TLC’s manuscript assessment five years ago. I knew my book lacked a certain something but had been struggling to discover what that actually was. I also had several plot and character related questions I wanted to ask a professional – someone who didn’t know the book at all – and her track record made her the perfect person.

Sally’s report was a game-changer for me. I was amazed at the detail and depth of her comments and can honestly say that without her insight and invaluable advice my book would never have been published. She sent me pages of comments that helped me see the way through and motivate me to getting it done. As well as seeing what was needed in the book, she saw its strengths and helped me realise that it was worth persevering and that my dream – of getting published – could be a reality if I was willing to put in the work.

As I rewrote and rewrote, I kept Sally’s comments on my desktop and referred to them constantly. A couple of years later, the same novel was noticed by Hachette’s Future Bookshelf initiative and I was offered a publishing deal with Hodder & Stoughton, and also got an agent, Abi Fellows at the Good Literary Agency.

I’d recommend Sally to anyone who wants an honest, professional, in-depth assessment of where they really are with their work in progress and what they need to do to make it fit for publication.

Sally: It was a pleasure to work with Eleni on her first book in my capacity as a reader for The Literacy Consultancy

What the Authors say

If you want to read what the authors who have worked with me say, click on the button below